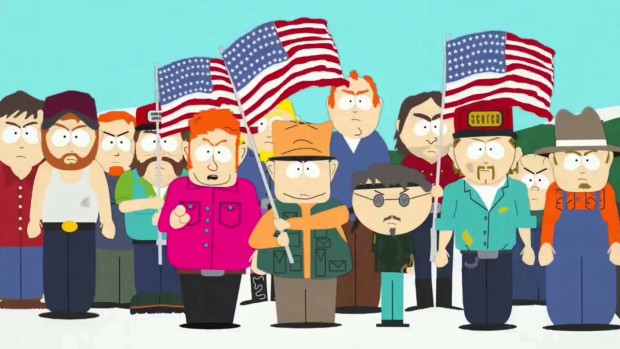 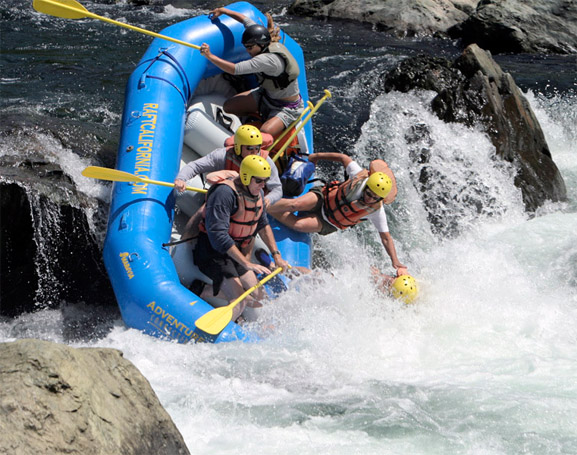 
But that means there is no progress, which certainly fuels Taiwanese perceptions of both themselves and their country/culture.  It’s “sick man of Asia” all over again, except this time the stereotypes are being pushed not by foreign White Demons but by the natives themselves.  There is an interesting belief in Taiwanese culture that, “I can do better, but society can not.”

You see it all the time in traffic accidents, where no one will admit fault; when fault is determined, the “injured party” attempts to completely dominate the other person.  But that mentality exists in all facets of culture.  It’s a world where “I’m sorry” is simply not said.  They use a phrase that amounts to “My bad,” said “boo how e-sue” (best pinyin ever).  The phrase “I’m sorry,” said “doy boo chee,” is almost never uttered because it accepts guilt; “my bad” is more of an “oops” than it is an apology, at least over here.  In the USA, we’d probably consider “my bad” an apology, but either way, we let apologies go in the USA: we don’t use an apology to own a person.  That would be a huge faux pas within my culture. 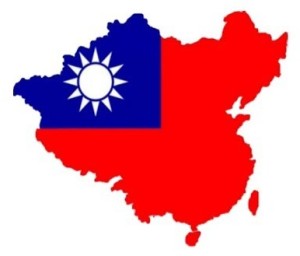