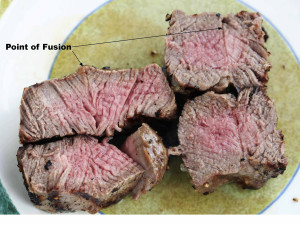 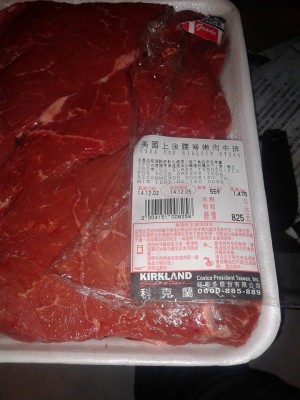 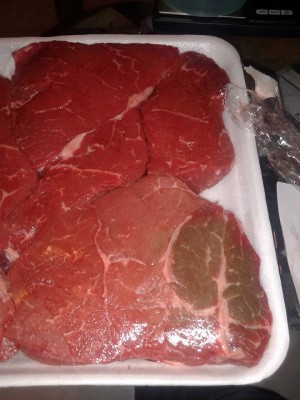 In classic Taiwanese fashion, they can’t even say “We have a desire to achieve a high quality standard, so we’re not offering it anymore.”  They just say “Oh, we’re not importing that anymore.”  Regardless, the obviously shady sirloin has been removed from Costco’s shelves.  And that, again, is http://jsphfrtz.com/rondevo-dating/…