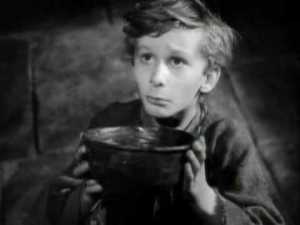 If you want to read about my experiences with TCM, coffee and a bagel dating app.