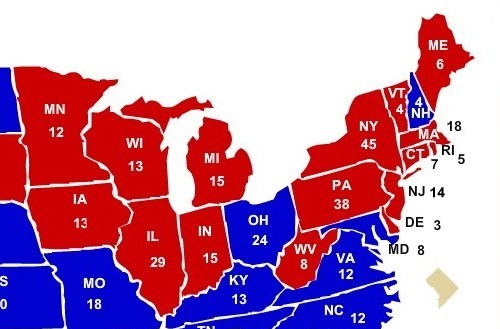 His family history dated back to being key supporters of Abraham Lincoln, the most famous Republican president in American History, who led the Union during The American Civil War that destroyed The South. It is amazing to look back in a family history and see what people’s ancestors did. No wonder websites such as Genealogy Bank are famous and well used, people want to know where they have come from.

On another note, he was even from Lincoln’s home state of Illinois.