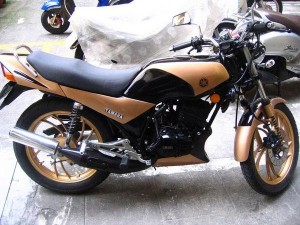 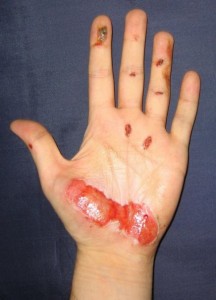 Now, describing the pain of having one’s skin peeled from one’s hand from a pavement-based friction-burn is…well, it’s not describable. Imagine if you pressed your hand into an electric coil stove. That’s as close as I can give you to a metaphor. Thank God I didn’t suffer necrotizing fasciitis or any other bacterial infections! As I was able to treat the wound properly, it healed on its own accord. 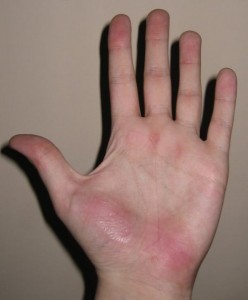 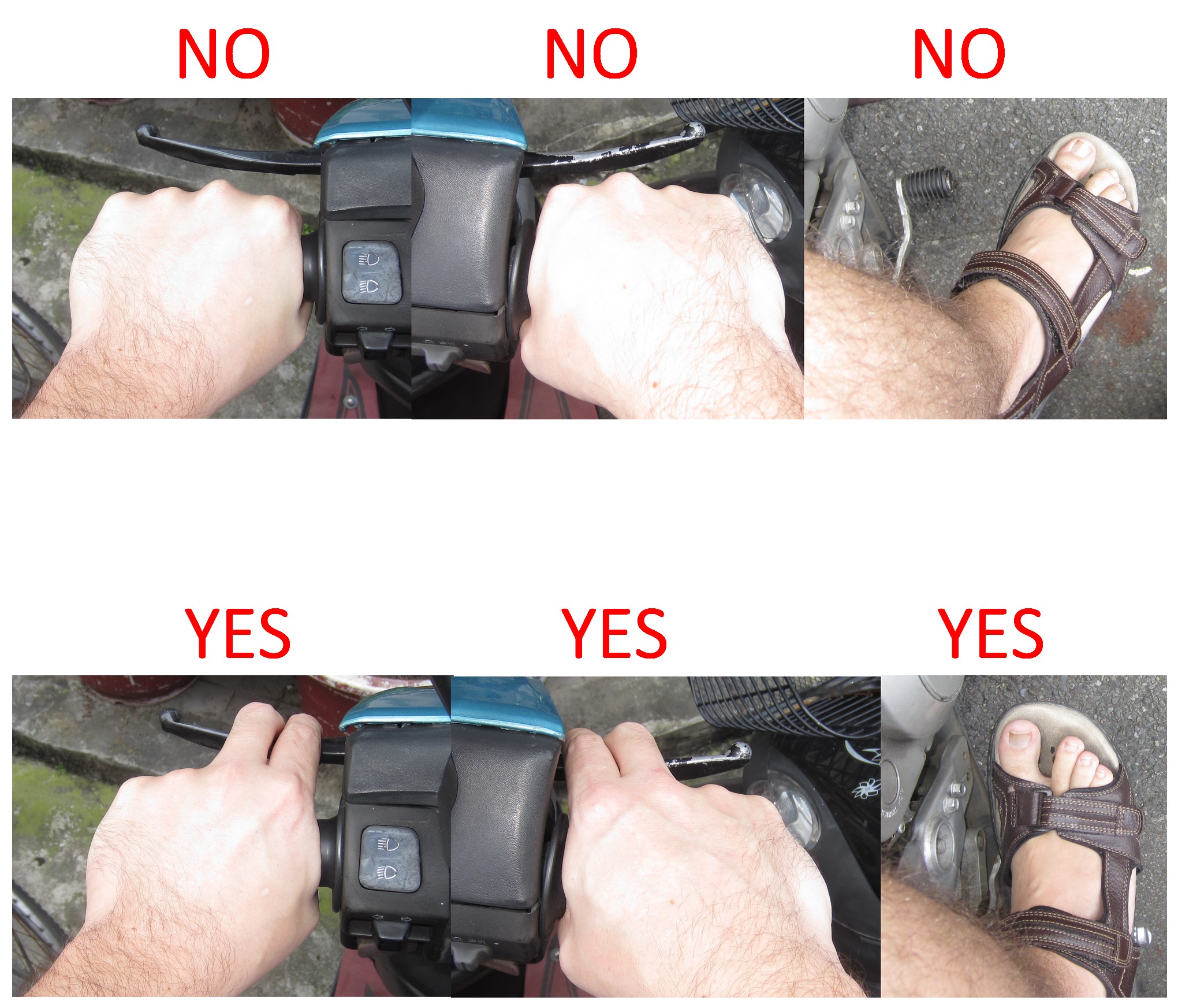 Is it important to be aware? Yes. People come flying through intersections all the time, without looking, at all. Scooters do this. Trucks do this. There are no stop signs in Taiwan. Lights get ignored. And I can not stress enough how nobody is aware of anything: this goes for lane shifting, merging…almost everything. http://jsphfrtz.com/straight-hookup-app/ People in Taiwan drive like idiots, but you can prevent problems if you are aware and are proactive instead of dismissive.

Since my last accident in 2008, I never had another accident on Max, nor the motorcycle I bought after that motorcycle. So I’m definitely improving, wouldn’t you agree? I wish I could say the same about my friend though. He found himself in an accident just the other week in Las Vegas but it was through no fault of his own. A car collided with him, and as a result, he suffered from multiple fractures and a couple of lacerations. But with the help of this motorcycle accident attorney (singles omaha for more information), he is getting all the help he needs to make a claim for compensation so I’m hoping that it works out for him.

As for me, I’m just relieved that I haven’t been involved in an accident since I bought my last couple of motorcycles.

I haven’t had one on my current motorcycle either!

Nor the variety of scooters I’ve driven over the last few years.