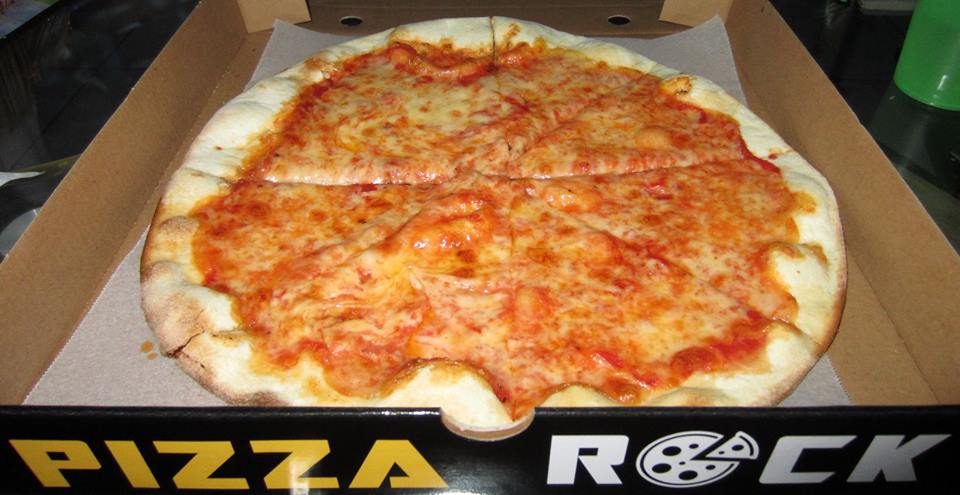 Case-in-point is my Facebook page for my business – the only “likes” I have are from Taiwanese or Americans in the USA – there are only a few foreigners who have anything good to say about what I do. Now I’m not a baby about it – if I like their restaurant/bar page, I don’t expect them to automatically like my business – the issue isn’t the click of a button – the issue is that, in conversation, they still have nothing good to say about it. So I’ve gotten to the point where I totally avoid most foreigners because they are so self-absorbed and hateful of people who do anything that isn’t what has become “accepted” in the expat world (i.e. teaching or operating a bar/restaurant) that I just can’t stand getting into conversations with them. The only ones I can get down with are the ones who operate businesses, even if it is a bar/restaurant, because at least they have dreams and goals.